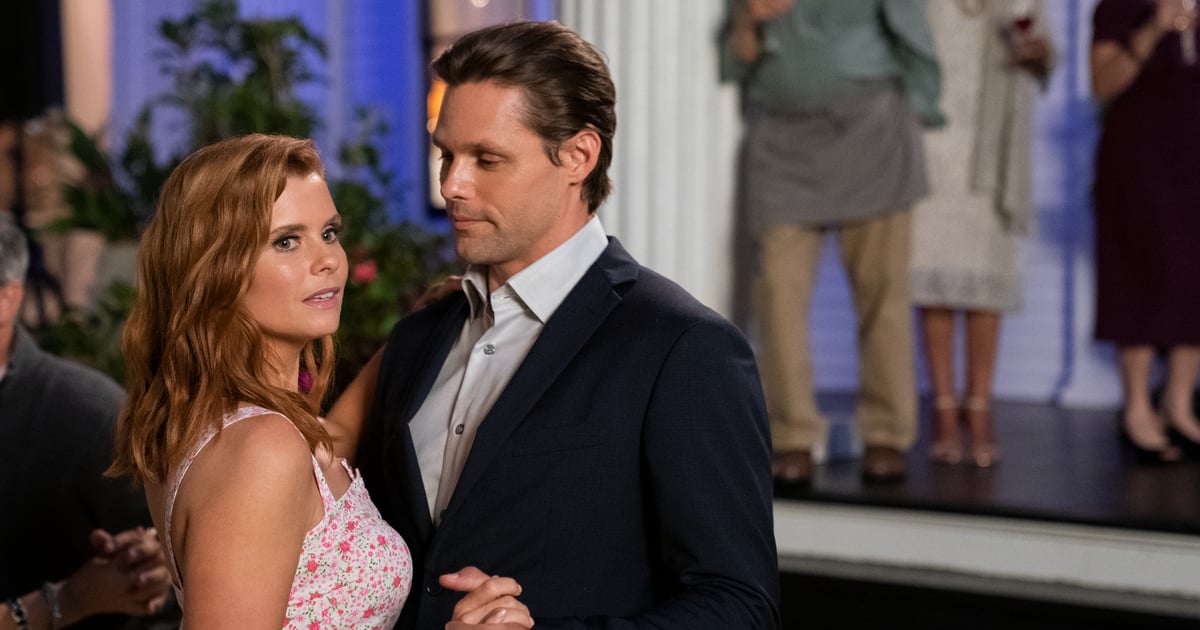 Netflix's new drama Sweet Magnolias has the kind of soundtrack that you can put on whenever and just genuinely enjoy. Surprisingly, there are only a handful of actual songs on the soundtrack; the new Netflix series seems to mostly prefer its own original underscoring by James Jandrisch. That being said, the show's music team has chosen several pre-existing songs to add an extra layer to some of the most pivotal scenes, and we've tracked down as many of them as we can.

It's worth noting that one of the show's most noticeable songs isn't actually available anywhere to stream or purchase right now. That would be "Change Is Gonna Come" by Katie Pruitt, which shows up significantly in the first episode (and also has appeared recently on Station 19 and Nancy Drew), but isn't available on Spotify, Apple, YouTube, or any other platforms at the moment. There are plenty of songs that are available, though, so keep reading to see which songs from Sweet Magnolias you want to add to your playlists!