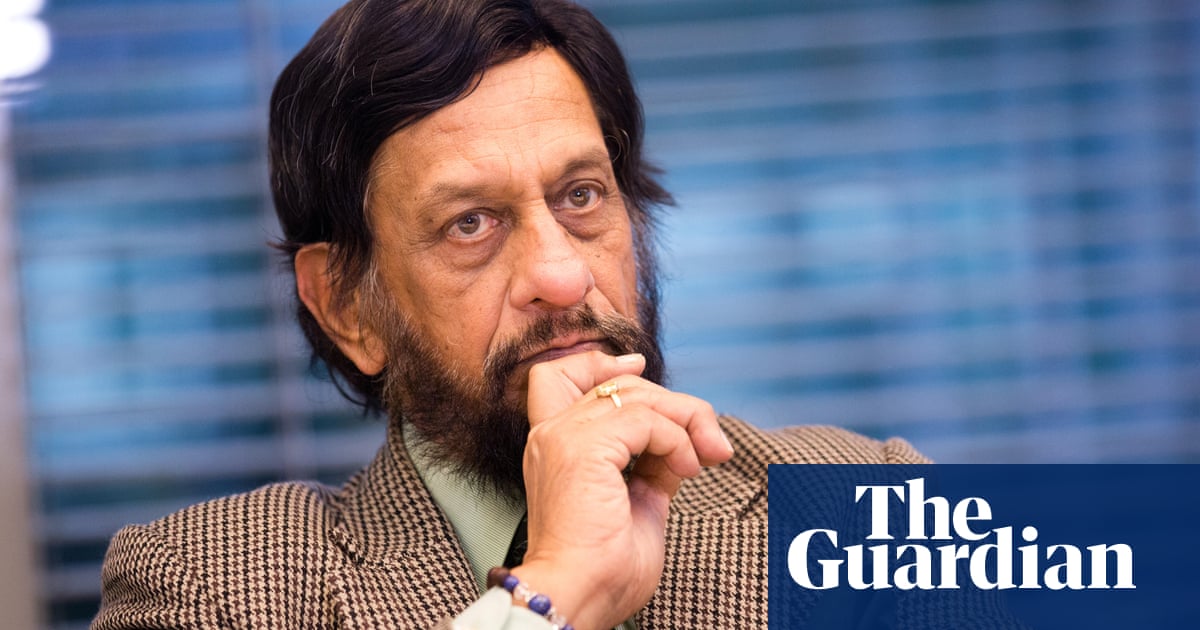 The Indian environmentalist Rajendra Kumar Pachauri, under whose leadership a UN climate change panel shared the 2007 Nobel peace prize, has died after recent heart surgery. He was 79.

Pachauri’s death was announced late on Thursday by the Energy and Resources Institute (TERI), a research group he headed until 2016 in New Delhi.