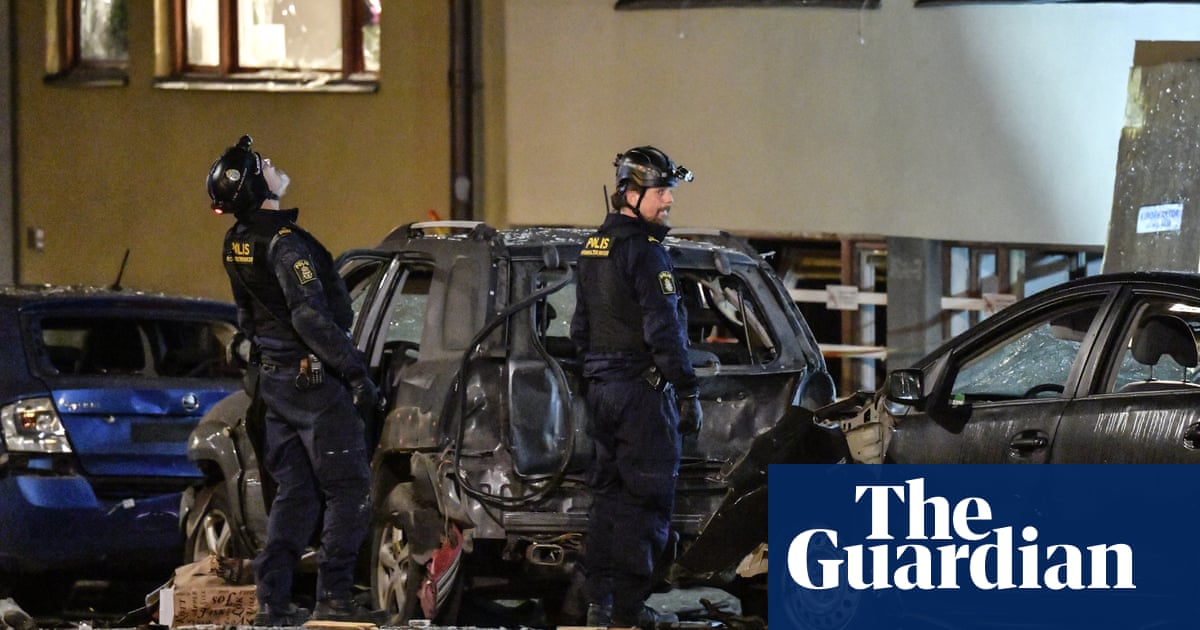 A surge in drug-linked gang violence in Sweden led to a 60% increase in bomb blasts in 2019, according to government statistics, as police work to rid the streets of explosives and guns with more officers on patrol.

Sweden has been hit by a wave of shootings and bombings over the past couple of years which police have linked to gang conflicts in major cities, shocking Swedes, who have long considered their country as one of the safest in the world.