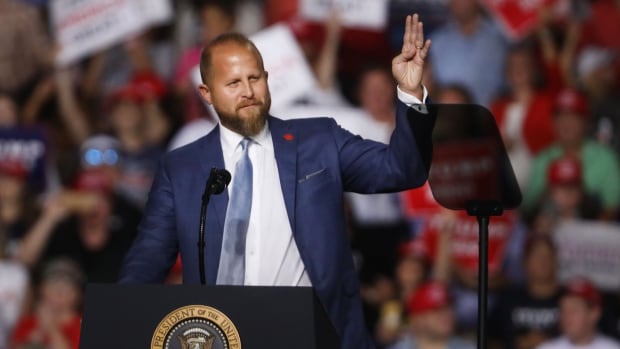 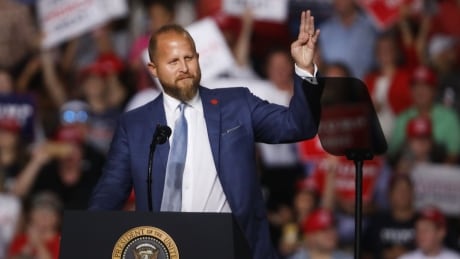 In the driver’s seat is Brad Parscale, Trump’s digital media director, who led the efforts to raise a record-breaking $125 million in just the last quarter, according to the New York Times. His ability to turn impeachment into this many millions is unprecedented. But the financial success didn’t come without significant spending either.